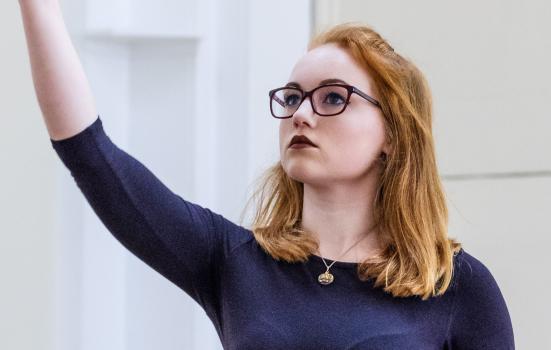 A new member organisation for major drama schools has been launched to replace Drama UK, which closed last autumn when high-profile members withdrew their support.

The Federation of Drama Schools, which represents 20 institutions including RADA, The Royal Central School of Speech and Drama, and Birmingham Conservatoire, intends to help prospective students to identify “high quality, intensive, vocational training for performers, directors, designers and technicians” and share best practice in teaching and learning.

In addition, it aims to make recruitment more equal, accessible and diverse, and maintain links with parts of the industry in which trained students find employment.

The member schools are:

Speaking about the launch, Chair of the Federation Leon Rubin said: “This will be a forward-looking and dynamic organisation.

“Our aim is to facilitate the delivery of vocational training of the highest quality, so that graduates from these schools are well equipped to serve the industry of today, as well as to lead and shape its development in the future.”

Unlike its predecessor, the membership body will not provide independent accreditation for schools, but all members commit to adhering to a set of ‘guiding hallmarks’.