The Department for Culture, Media and Sport has come together with the Cabinet Office, the Scottish Government, HM Treasury and the Law Society to promote legacy giving to arts and cultural organisations in the UK. 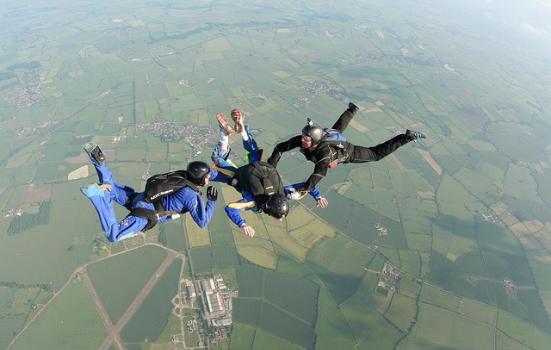 Culture Minister Ed Vaizey is urging arts organisations to support ‘Remember a Charity in your Will Week’ in a bid to significantly boost the level of legacy giving in the UK. Calling charitable legacies the “foundation” for many good causes in the UK, and “vital” in ensuring that they can continue, he encouraged arts organisations: “…to use this week as an opportunity to have a conversation with an employee or volunteer at some of your favourite cultural organisations, to learn a bit more about the huge impact legacy giving has on their fantastic work.”

The annual campaign addresses the fact that whilst three-quarters of people in the UK support a charity during their lifetime, only 7% leave a charitable donation in their will. Changes to inheritance tax law in 2012 meant that those leaving a tenth of their estate to charity would be entitled to a cut in tax from 40% to 36%, but the take-up by arts organisations is poor: a 2012 report found that only 28% of organisations surveyed actively promoted the idea of legacy giving among their supporters, and 21% believed that doing so would be inappropriate.

‘Remember a Charity in Your Will Week’ features a new documentary and a series of interviews with legacy donors in its public awareness campaign. Known as ‘Extreme Will-writers’, these legacy donors are people aged 60+ who signed their Will at 10,000 feet before skydiving down to land. Director of ‘Remember a Charity’ Rob Cope signalled his belief that the week of activity would go a long way towards encouraging sign ups: “Never before has the campaign achieved so much support from Government and the legal profession and this is critical in extending our reach to new audiences.”

He continued: “This year’s Extreme Will-writing campaign aims to take legacy giving to new heights, with more charities and campaign supporters making more noise about legacies, more professional advisors prompting their clients to include a charity in their Will and, in the long-term, more people doing so.”

‘Remember a Charity in your Will Week’ runs until 13 September 2015.