The subject is seen as a useful way of encouraging children to engage with physical activity, even if they do not like competitive sports. 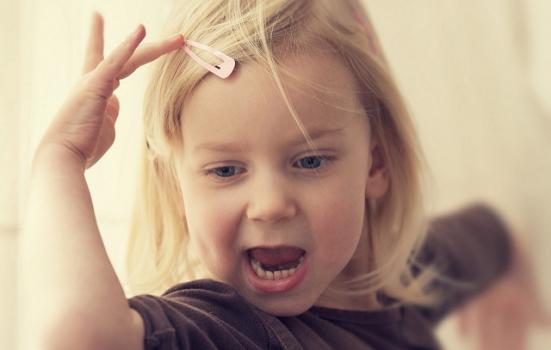 Dance has been identified as a key tool for tackling obesity in primary school children by Ofsted, the schools’ inspector.

Noting that almost a quarter of children in England are overweight or obese by the start of primary school – rising to over a third as they start secondary education – the watchdog recommends that schools “focus on improving those things they are best placed to do”.

It says this includes teaching skills “like how to cook or how to dance” and providing “ample opportunity for children to take physical exercise during the school day”.

Ofsted was commissioned to look at obesity, healthy eating and physical activity in primary schools following the publication of a Government plan for tackling childhood obesity in 2016.

The inspecting body assessed the impact of various interventions at a group of 60 primary schools, which were grouped according to whether obesity seemed low or high relative to other similar schools. It found that no single school-level intervention was related to higher or lower obesity, which it said was “not a surprising finding”.

The report stresses that schools alone cannot have a “direct and measurable impact on children’s weight” because there are “too many factors beyond the school gate”. But it says that schools are well-placed to reinforce the importance of choices that lead to better health.

Four fifths (78%) of the schools taking part in the project offered dance, making it the second-most common physical activity after football, offered by 81%. In some schools, “dance was used to engage pupils in physical activity who were not interested in sport”.

Where schools offered teachers specialist training on physical activities, including dance, this increased their confidence to teach the subjects and, in some cases, increased the take-up of that activity.

“Reinforcing messages, imparting knowledge and developing skill are what schools do – and do well,” the report says.

Membership body One Dance UK – who were consulted as part of the research – said that the report highlights useful examples of how schools use the curriculum to support healthy and active lives.

In particular, the body noted the potential for dance to encourage participation in Physical Education (PE) lessons among those who may not enjoy competitive sports.

“We’re pleased to see that dance is specifically mentioned as a way in which all children can be active and as a means of enticing some who are less interested in competitive sport to engage with PE,” a spokesperson said.

One Dance called for dance to play “a bigger part in the fight against obesity”, saying it was working to support this through a joint initiative with the group People Dancing.

“What we understand from the report is that children’s healthy living requires a multi-dimensional approach which includes a school curriculum rich in opportunities, as well as wider influences from home and society,” it said.