BAME arts leaders, the community arts sector and the Chair of the Digital, Culture, Media and Sport Committee have all raised concerns that those with the ear of Government are not representative of the sector. 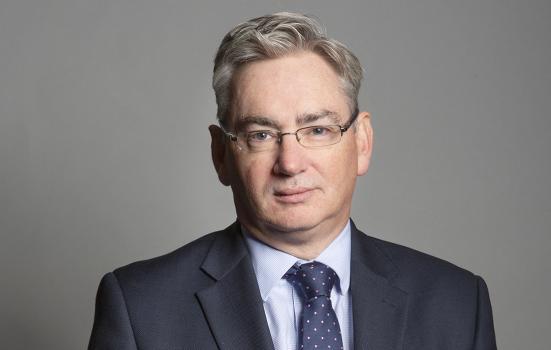 Following last week’s announcement of the membership of the DCMS Cultural Renewal Taskforce, concerns have grown that major arts institutions are dominating influential forums where the future of the arts sector will be discussed and decided.

In the House of Lords, Baroness Deborah Bull asked DCMS ministers to “ensure that the diversity of the sector is better reflected in the make-up of the Taskforce. She said: “People with experience at the established and large-scale end of the sector can, I am sure, speak for the interests of those at the smaller scale and more flexible end, but is there a reason why they cannot be around the table in person to speak for themselves?”

The absence of representation for community-based arts work was also raised by Stella Duffy, who asked on Twitter: “Is there anyone on @DCMS Cultural Renewal Taskforce with experience in COMMUNITY culture and sport? The kind that is still going on now, community led, by and for the community, anyone at all, to include the people who do the cultural groundwork all the time and are doing it now too?”

Neil Fisher, Deputy Arts Editor at The Times, tweeted: “Alarming to see no one representing musical life – of any kind- in this task force” – something Dr Jonathan Clinch described as “shameful”.

Cultural historian Robert Hewison has taken to satire to comment in his blog: “…is this hurriedly assembled Taskforce capable of seizing the reins and stopping the arts going over a cliff? Apart from a certain closeness to government, what do most, or any, of these people have in common? Commercial interests appear to outweigh cultural expertise.”

Similar concerns are being raised about the membership of the Entertainment and Events Working Group, which will inform the work of the Taskforce. The remit of the group is to “develop advice and guidance on the reopening of cultural venues”. Those already confirmed as having been invited to join the Group are the Theatres Trust, the Society of London Theatre / UK Theatre, Royal Albert Hall, Birmingham Royal Ballet, Really Useful Group, One Dance UK, Cadogan Hall, Association of British Orchestras, Nimax, Leeds Playhouse and The Royal Opera House. A DCMS spokesperson would not be drawn on who else will invited to join. They told AP that DCMS “will be releasing further details of the working group representatives in due course.”

Julian Knight MP, Chair of the Digital, Culture, Media and Sport Committee, commented on Twitter that both DCMS and the Committee need to “hear from outside the institutions with the PR muscle as to how we not only survive but thrive in arts and culture as we move out of this dreadful period.”

A group of Black, Asian and ethnically diverse artistic leaders is calling on Culture Secretary Oliver Dowden to recognise how inclusivity has boosted the success of the sector, and to ensure that progress towards greater ethnic diversity "does not fall by the way-side" in the wake of the Covid-19 crisis. They propose that "any task-force or group gathering to speak about the future of our industry seeks out consultation from Black, Asian and ethnically diverse leaders to ensure this commitment".