Culture and heritage benefit from bequests

Fundraising efforts to stimulate legacy giving appear to be bearing fruit as more people are mentioning cultural charities in their wills. 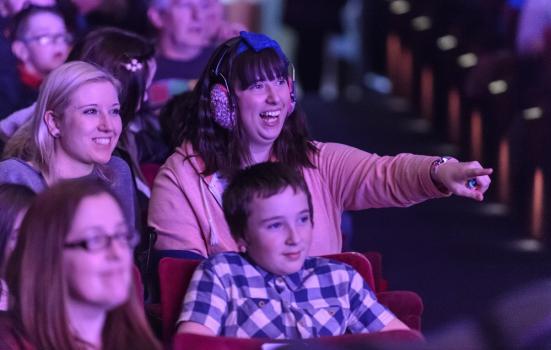 Birmingham Hippodrome will use money raised through legacies for Hippodrome CREATIVE events, such as relaxed performances

More culture and heritage charities are benefiting from legacies, according to new research.

Legacy data analysts Smee and Ford, who track bequests to charitable organisations, have revealed that 12.5% of charities mentioned in wills for the first time in 2015 were in the culture and heritage sector.

The proportion has grown steadily since records began in 2012, when the figure was only 9%. Community, health and religious charities have also seen gains over this period.

A basic will-making service usually costs over £75, but through the partnership it will be offered free in return for a suggested donation of over £40 to Hippodrome CREATIVE, supporting the theatre’s expanding charitable work. The Wills & Legal scheme has so far raised £175k for other local charities.

“This is a fantastic partnership for us which will see a donation made to Birmingham Hippodrome whenever a new will is made,” said Rob Macpherson, Birmingham Hippodrome’s Director of Marketing Development. “With the donations generated through this initiative, we will be able to expand our work with vulnerable communities on our doorstep.”