Cultural sector continues to grow faster than the UK economy

The economic output from the cultural sector is now just under £30bn, having grown by 7.3% in one year. 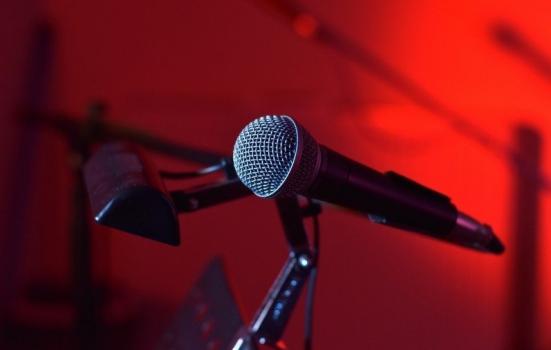 The majority of cultural sector growth was in the film, TV and music subsector

The economic contribution of cultural industries including theatre, galleries and music to the UK continues to surge upwards, growing faster than the wider economy for the sixth time in seven years.

New DCMS economic estimates show the cultural sector contributed £29.5bn in 2017 – a 7.2% increase on the £27.5bn it had generated the year before.

Similar growth was seen for both the digital sector and the wider creative industries, with which the cultural sector has some overlap, which grew by 7.3% and 7.1% respectively.

The Government has been keen to emphasise the value of the creative industries to the UK’s reputation and economic stability. In recent years, though, it has been criticised for failing to identify the fundamental role of the arts in this growth – both in the publication of its industrial strategy and in details of the £150m Creative Industries Sector Deal.

This called for the development of creative clusters and a new creative careers programme, but was criticsed for ignoring threats to the arts from current education policy in favour of a focus on digital business.