The funder says that increasing prize and sales limits for society lotteries could negatively impact quality of life for people and communities across the UK. 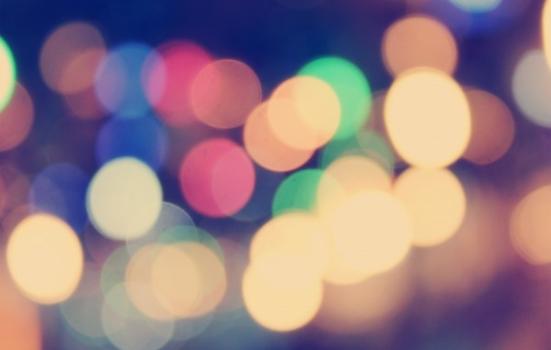 Creative Scotland has warned the UK Government that its proposed lottery reforms could put returns to good causes at risk.

The funder has joined National Lottery operator Camelot in opposing an increase in the amounts that society lotteries can raise through sales and award as prizes. Creative Scotland says such changes would have a negative impact on National Lottery proceeds “and on the subsequent contribution to good causes and on the quality of life for people and communities across UK society”.

The proposed changes, which the Government says are needed to ensure that both society lotteries and the National Lottery are “able to thrive”, are set out in a DCMS consultation.

National Lottery arts funding has begun to show signs of recovery after years of pressure. Sales had been so poor – collapsing by 9% in 2016-17 on the previous year – that the Scottish Government intervened last December, promising Creative Scotland an additional £6.6m over the next three years to offset funding shortfalls.

National Lottery income makes up 30% of the funder’s budget and Creative Scotland says it is “critical to the strength and vibrancy of culture in Scotland.

“Anything that might impact on this income is of great interest to everyone who works in or cares about creativity in Scotland.”

Sales of National Lottery tickets grew by £26.4m in 2017-18, increasing total returns to the arts to £331m (1.7%). Camelot attributes the uptick to a “nice run of luck” and the success of new gaming initiatives. But last year’s money for the arts remains less than the £380m received in 2015/16, and the operator does not anticipate a full sales recovery.

Camelot has long protested about the competitive risk presented by society lotteries – which are independently run for the benefit of not-for-profit organisations – even losing a court battle in 2012 to prevent them from operating nationally.

The recently-closed Government consultation suggests a range of options for the limits to the amount of money that society lotteries can raise per year and give out in prizes.

These range from doing nothing to making large increases to the limits for both large and small lotteries.

The Government’s preferred option is a tenfold increase in the amount a large society lottery can raise per year, taking the annual limit from £10m to £100m.

Speaking to BBC Radio 4 when the consultation was launched, former Culture Secretary Matt Hancock said the Government had not plumped for the largest increase to limits because it wanted to support society lotteries “but not at the detriment of the National Lottery”.

In its response, Creative Scotland says the UK Government has a duty to promote and support the National Lottery to ensure the largest possible contribution to good causes.

The funder says that while society lotteries for the most part supplement and complement the National Lottery, their relative freedom from regulation on promotional spending presents a risk to the national game.

It adds that an increase in the number of available tickets for society lotteries and the size of the prizes could also have “detrimental” effects.

“There is nothing presented in the consultation in terms of evidence to provide reassurance that the proposed changes to society lotteries will not impact negatively on the National Lottery and therefore reduce the amount of money available to good causes in Scotland and the rest of the UK.”

Camelot has previously warned that blurring the distinction between its draw and society lotteries could put “returns to good causes and society at risk.”