A new report claims hubs support the wider creative economy, but reductive evaluations of their worth are unhelpful. 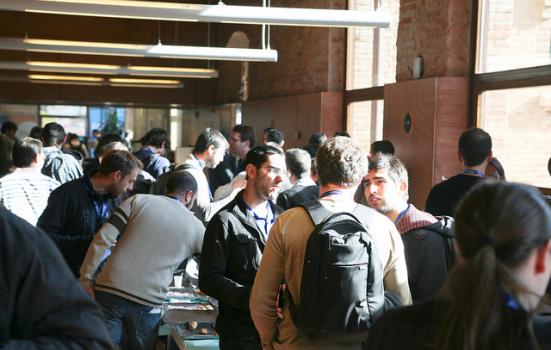 Creative hubs are a “worldwide phenomenon”, but “still largely misunderstood and often undervalued”, a new report by the British Council has concluded.

It adds that positive impacts on jobs, products, urban development and informal education produced by the hubs are obscured by a reliance on statistical assessments.

“…Hubs have become nests for freelancers and micro SME’s to gather, connect and collaborate,” a spokesperson said.

“They are lighthouses for forgotten areas of the city, gathering people in unused spaces and connecting previously invisible communities.”

Distinguished from clusters – a co-location of like-minded businesses – the report defines hubs as a “place, either physical or virtual, which brings creative people together”, which provides space and support for networking, business development and community engagement. It concludes that their purpose is to provide services cultural entrepreneurs may not have had access to if they were working alone.

The report echoes research into Arts Council England’s Creative People and Places programme, arguing that a reductive evaluation of creative hubs is “unhelpful”.

It labels each hub as unique, in that they are dependent on their community and local cultural needs, and says that multi-criteria evaluation should be used to discuss success or failure.

“By supporting hubs, we support the wider creative economy,” they added.