From this year, English and Welsh charities will have to provide the Charity Commission with a breakdown of staff remuneration by income band, as well as the total income and benefits of their highest paid employee. 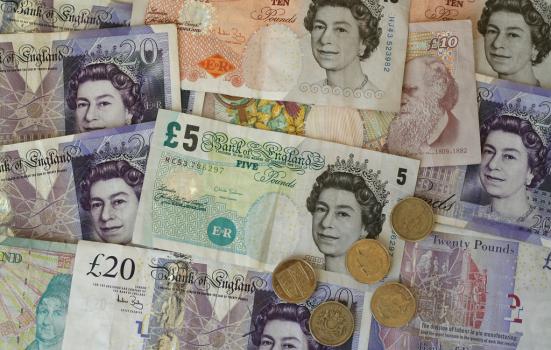 Charities are being required to file information about staff pay and benefits for the Charity Commission to publish, under new regulations that apply from this year.

The requirements, which follow a consultation last year, will apply to English and Welsh charities where any member of staff receives more than £60,000 in total employment benefits.

The amounts will take into account bonuses, pension contributions, private health care and other in-kind benefits as well as salaries.

The requirements apply to charity financial years ending on or after 1 January 2018.

The commission said it will publish information about the numbers of staff in each salary band, but it will not make public the employee benefits of the highest paid employee.

The commission originally intended to ask how much the CEO of each charity was paid, but received feedback that this may not be the highest paid person in the organisation.

During its consultation, the commission was also told that publishing the exact remuneration of the CEO identifies them, which “cuts across data protection requirements and human rights”.

Some respondents said that providing information on staff remuneration may in some cases may be a breach of contract, and some believed that the information should not be published because it would be taken out of context without an understanding for the reasons for the levels of pay.

But the commission added: “Responses to the survey showed strong support for this question and for making the information public”.

The Charity Commission said that it was asking these questions to improve accountability. “Our research into public trust and confidence in charities shows that the public is concerned about high levels of pay in charities,” it said.

Other new questions will ask for information on the remuneration of trustees, overseas expenditure and income from outside the UK.

Some parts of these questions will not be compulsory until 2019, to give charities time to make changes to their record keeping and systems.