Music Education Hubs should lead the way in using music to address social need among children and young people, a report by Sound Connections has said. 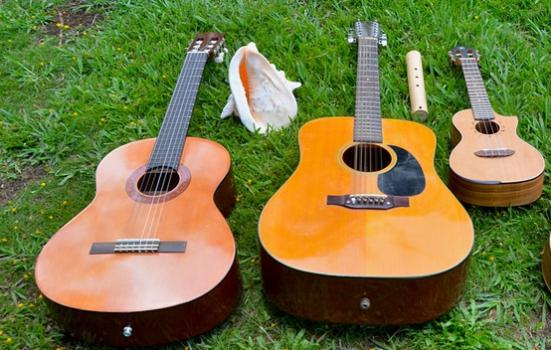 More strategic thinking about music provision for children and young people is needed from policy-makers, funders and music organisations to ensure social need is adequately addressed, an arts organisation has claimed.

Charity Sound Connections has said ‘joined-up thinking’ could best be led by Music Education Hubs, the Government-funded partnerships that bring together education and music organisations.

It has produced an updated mapping report of music provision and social need in London, alongside a series of provocations to help stimulate change as a “starting point for critical thinking and reflection”.

Jennifer Raven, Programme Manager at Sound Connections, said she was keen to use the report “as the starting point for discussion with a wide range of stakeholders,” including young people, music leaders and teachers, grassroots projects and organisations, youth services, Music Education Hubs and policy makers.

“We can come together around a strategy that ensures that the greatest number of children and young people have access to high quality music-making opportunities,” the report says.

The mapping exercise analysed 2015-17 investment data from Arts Council England, Youth Music and the London Music Fund. It identifies ‘cold spots’, where there is a lack of formal music provision for children and young people, alongside high social need.

The report concludes there is no unifying government policy or initiative driving the agenda for non-formal music with children and young people, but that Music Education Hubs are “ideally placed” to take the initiative on.

The report calls for a ‘hyperlocal focus’, where Music Education Hubs and other providers identify where deprivation exists at a ward and neighbourhood level. It recommends they work with youth organisations, local partners and young people themselves on designing programmes that can improve life chances for children in challenging circumstances.

Speaking to AP, Philip Flood, convener of Sound Connections, said the charity wants to act as a catalyst, provoking the hubs to question where spend is being directed.

The next steps, he said, would be to hold local consultations with lead organisations to work out where and how activity can be delivered.

“We want to make sure funding is being used to address the needs of young people. Because that’s what funding should be doing,” he said.