An LSE researcher said children’s development is being thwarted by Government policy, but argued the situation could be improved if recent welfare cuts were reversed. 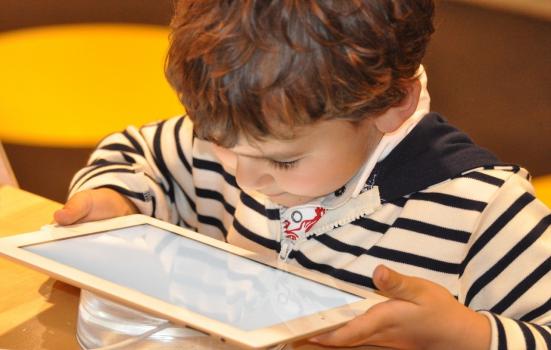 Government cuts to welfare are increasingly excluding children from the benefits of the arts and culture, research has found.

Kitty Stewart, an Associate Professor of Social Policy at London School of Economics (LSE), said it was well established that children from low income households generally have worse outcomes in a range of areas like health, education, and social and emotional development.

Various explanations, such as parental education levels, have been offered for this, but a recent literature review demonstrates how financial means are “really fundamental”, said Stewart, speaking at a conference at the Royal Opera House in London.

“There may be lots of other reasons as well, but money itself is why one of the reasons why children in poor households do less well”.

She said that as well as creating a less stressful home environment, financial security enables parents to buy things that support children’s development, such as books, internet access, and the ability to attend cultural events.

“These things happen more where families have enough money to provide them”.

Stewart said the proportion of children in the UK living in relative income poverty approximately doubled in the 1980s under Margaret Thatcher’s governments, from around 15% to almost 30%. It then fell in the 1990s and early 21st century, but has begun to increase again in the past five years.

Workless families, lone parents and families with three or more children have been among the hardest hit in this period.

Stewart said Government policy is directly responsible for much of this current growth in child poverty. Two key factors are a freeze in working age benefits (in place since 2015), and a recently imposed two-child limit on support through tax credits and universal credit.

“We are already seeing that sharp rise for larger families, and this is going to get worse year on year,” she said.

Stewart added that while public services like education can potentially act as a buffer to the effects of household poverty, this is harder when they are also significantly impacted by austerity.

“Sometimes schools are not aware enough, when they ask children for money for school trips, for outings, for proms, of the knock-on effect for children who will and won’t be able to go and what this might mean in terms of additional stress at home.”

She said “schools are increasingly perhaps turning to parents because they are themselves very squeezed”.

But she commented that improving the situation would be straightforward, saying: “Simply reversing the [welfare] reforms of the past few years would make a huge difference.”

How to… develop an arts festival in a time of austerity
Rights, wellbeing and dignity
Arts teacher numbers plummet by almost a quarter