The Creative Civic Change programme has granted multi-year funding to communities with a track record of using the arts to address social need. 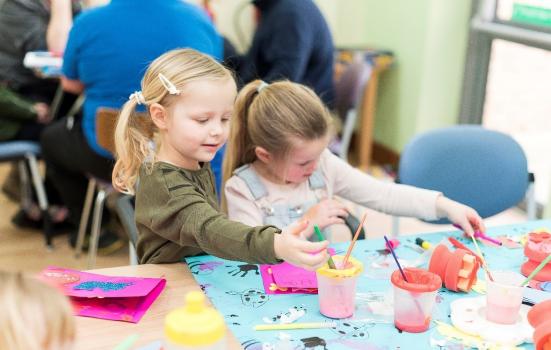 Fourteen community-led arts projects in England are each to receive £200,000 over the next three years, under a new £4m programme that will use the arts to support positive social change.

The Creative Civic Change programme was launched in response to the Calouste Gulbenkian Foundation’s ongoing inquiry into the civic role of arts organisations.

The programme is funding communities with an existing track record of using the arts and creativity to address social need in their local area.

Beneficiaries include Nudge Community Builders in Stonehouse, Plymouth which will use its grant to revitalise neglected and under-used public spaces. The organisation aims to build on its existing work in the community to encourage collaboration between local businesses and artists through a series of activities, music events and workshops.

Billy Dasein of REMAKe said: “The great thing about Creative Civic Change is that it’s not bureaucratic and it’s not about targets, tick-boxes or outcomes. It’s very human and understands that all humans have it in them to be creative.”

Other locations for the projects include Whitley Bay in North Tyneside, Morecambe in Lancashire, and Ramsgate in Kent.

In addition to funding the 14 initiatives, the programme will also provide mentoring, skills development and peer-to-peer support for the communities throughout the three-year projects.

It is also backed by The National Lottery Community Fund, Esmée Fairbairn Foundation and Local Trust.

Sarah Benioff, Director of England at The National Lottery Community Fund, said: “The Creative Civic Change programme is building stronger networks within communities whilst bringing them together to tackle issues that are not only affecting them individually but collectively as a whole.”