The first evidence session of a parliamentary inquiry has been accompanied by the release of 235 pieces of written evidence. 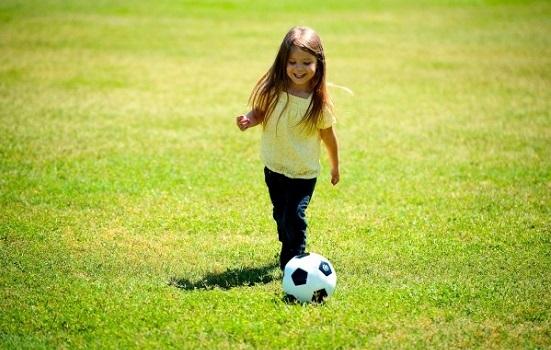 Parliament has asked whether sport is better than arts for social mobility
Photo:

Hundreds of individuals, arts organisations and funders have submitted evidence to parliament about the positive impacts of culture and sport on crime, wellbeing and education.

The documents, which will inform a select committee inquiry into the social impact of the arts, offer examples of successful projects, recommendations for action, and responses to provocative questions including whether the sports sector has been better for social mobility than the arts.

They have been published to coincide with the first verbal evidence session of the inquiry, which was attended by arts figures including Arts Council England (ACE) Chief Executive Darren Henley.

The Digital, Culture, Media and Sport Committee launched the inquiry earlier this year with the aim of drawing the Government’s attention to the importance of the arts and sport, and ‘joining up’ departmental efforts to support them.

235 representations have been made so far by funders, including ACE and the Esmée Fairbairn Foundation; sector bodies; and arts organisations and community bodies. The evidence submitted reflects on the five inquiry themes: social mobility; health; crime reduction; education; and community engagement and diversity.

The National Theatre’s response shared reflections from audience members and young people on the impact of participating in artistic activities, such as improving confidence and creating the space to “really think about being someone else”.

UK Music offered suggestions for how the music industry talent pipeline could be better supported, through more apprenticeships and rehearsal spaces.

The ‘What Next? Newcastle Gateshead’ group responded to a question about the comparative effects of sport and culture on social mobility, highlighting that sport has a larger national profile, particularly on the BBC. “There is little acknowledgement of the impact that local choirs, writing or reading groups, theatre groups have and little support to get more people taking part,” they wrote.

The group also criticised the ‘siloed’ nature of Government departments, which leads to a “protective culture”. “There is a lack of continuity in the DCMS civil service and loss of corporate memory,” they added.

Other issues raised included the declining take-up of arts subjects in schools; difficulties in accessing employment in cultural institutions; and barriers to increasing opportunities across the country.

Speaking at the parliamentary inquiry this week, Henley told the assembled MPs that local authorities are still making a significant contribution to arts and culture despite funding cuts. “I think my observation, having met a lot of local authorities up and down the country, is they are able to make choices,” he said.

He added that there are some places where art and culture are “absolutely central” to how places are being defined, such as Plymouth and Sunderland, and other places in which art and culture fall behind other issues.

Following on, Henley said he wanted to improve the quality of cultural leadership. “Part of having a sustainable arts sector is having really high-quality leadership,” he said.

The inquiry hearing was also attended by Deborah Williams, Executive Director of the Creative Diversity Network, and John Herriman, CEO of Greenhouse Sports.

The drive to begin collecting in-person evidence comes as a surprise, given recent comments by a committee spokesperson that proceedings had been delayed by ongoing investigations into fake news.