The sources of money available to the cultural sector have changed significantly over the past decade but the overall picture suggests the sector coped with the changes until the Covid-19 crisis. 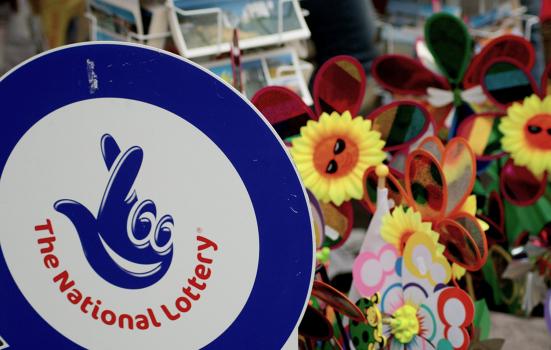 Per person public sector spending on the arts in England has declined significantly since its peak around 2010, according to a new report by the National Campaign for the Arts, summarising trends in the cultural sector covering the past 11 years.

Although the public has become more supportive of using public funding for arts and culture during this period, Treasury support through Arts Council England has fallen, as has local authority funding for the arts. Business sponsorship – once a major contributor to the sector’s finances – also saw a significant drop over the decade.

But the trends reported in the latest Arts Index report suggest these falls have been compensated for by other sources of income. The public has become more positive about culture being one of the National Lottery’s Good Causes, and the decade ended with a modest increase in Lottery funding. The sector also generated significantly more earned income of its own, and there has recently been a leap in contributions from trusts and foundations. Individual giving to the sector saw a step-change increase in 2014.

Financial reserves, often taken as a sign of resilience, have grown too.