Arts at the heart of 'Festival of Brexit', boss says

Teams applying for a share of £3m research and development funding must include STEM sectors, marking a shift in emphasis for the cultural showcase. 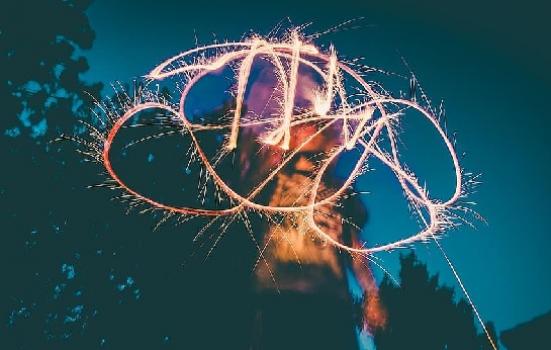 A requirement to include two STEM sectors doesn't mean the arts is being sidelined, according to the festival's boss

A major 2022 fesitval will showcase the best of the UK's science, technology, engineering, and mathematics while keeping the arts at its core, its Chief Creative Officer says.

Martin Green told ArtsProfessional that teams applying to be part of the programme have to represent at least three of five STEAM sectors - but one of those sectors must be the arts.

"Ultimately we're dealing with mass creative public projects and arts is the sector that has the most experience with that."

The cultural showcase, dubbed the 'Festival of Brexit' by many, has been temporarily titled 'Festival 2022' but won't be officially named until 2021.

Applications to its £3m research and development fund are open until October 16. Thirty teams will be granted £100,000 to develop a proposal, with 10 projects then given up to £10m each to form the festival events.

The emphasis of the festival appears to have shifted away from the arts: Government communications in December characterised the programme as a four nations collaboration "to showcase the best of our art, culture, heritage, design and technology sectors".

In a press release, Green, who led Hull UK City of Culture in 2017, is quoted as saying:

"As a passionate believer that art and culture has the power to bring people together, I am immensely proud to be working on the project to showcase and celebrate the cultural dynamism and distinctiveness of the UK."

Speaking to ArtsProfessional on Wednesday, Green rejected any suggestion the festival was no longer arts focussed.

He said it was originally billed in 2018 as "a festival of creativity and innovation" and that it would be strengthened by cross-sector collaboration.

Green said applicants have been given a target of attracting 66 million people - the entire British population.

"It's designed really to change the way people think about mass creative projects."

The brief for applicants is intentionally vague: projects could last a day or a year, be one act or "10 million tiny acts," Green said.

At this stage, applicants are not being asked to submit ideas, just their teams, he added.

"We think its very important that people are not coming out with ideas until they are being paid to do so."