A research project into audience development practices across Europe has issued a set of recommendations and guides for cultural organisations. 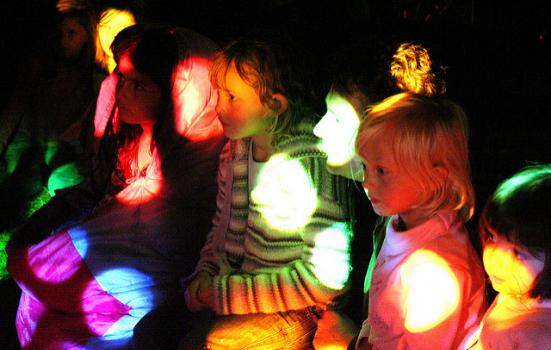 Arts organisations should work more closely with schools and do more to reflect the complexity of their societies, according to a new study of audience development activity across Europe.

The study has culminated in a set of documents aimed at policy makers, academics, students and practitioners. It aims to “equip cultural leaders with the means to make a convincing case for becoming more audience-centric”, both within their own organisations and in relation to their external stakeholders.

The documents will be disseminated among European cultural organisations to help them demonstrate to their investors that they have taken the task of audience development seriously, and will be used as a basis for selection criteria in future calls for proposals launched by the Creative Europe programme.

The study, ‘Audience Development - How to place audiences at the centre of cultural organisations’, was conducted by a consortium led by Fondazione Fitzcarraldo and involving Culture Action Europe, ECCOM and Intercult, funded by the Creative Europe programme.

The final report notes that audience development is a complex field featuring many different practices, but makes a series of general recommendations, including:

It also says that initiatives that bring diverse ethnic, age and social groups together for common experiences should be prioritised, concluding that “cultural institutions and their venues are unintentionally often designed for ‘traditional’ audiences”, and don’t adequately reflect the complexity of their societies.

As well as a report, the project has generated practical advice documents to help cultural organisations select successful approaches and methods for developing audiences.

These includes a guide called ‘Placing audiences at the centre: where to start?’ and a parallel guide for policy-makers on how to support audience development.

30 case studies from across Europe, including York Citizens’ Theatre Trust, Brighton Early Music Festival and the New Wolsey Theatre from the UK, are included to deliver “proof that cultural organisations all over Europe are hard at work, imagining ways to surprise and serve their audiences”.