The national funder is concerned by low income for writers and a lack of diversity in the sector, and has pledged more support for authors, publishers and independent bookshops. 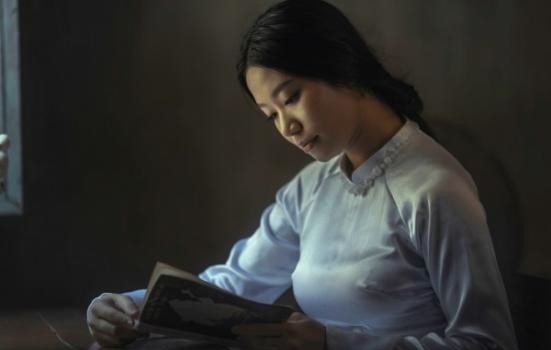 Although authors are currently eligible for funding through Grants for the Arts, the rolling project funding scheme, ACE could soon launch a new fund that supports individuals to develop their creative practice but doesn’t require them to demonstrate the public outcomes of their work. It says such a fund would be “of particular value to authors”.

In addition, the national funder will open discussions with Government about introducing tax relief for small publishers, and use strategic funding to improve diversity in the sector.

The announcements follow the release of a major report, commissioned by ACE and written by writing agency Canelo, which concludes the current climate is “emphatically not an easy time” for literary fiction in the UK.

The research, conducted over two years, found print sales are significantly behind sales in the mid-2000s; prices have fallen and publishers are receiving less money for every copy; advances for authors are down; and only the top 1,000 writers in the country earn enough to sustain a career from sales alone.

This, it warns, is affecting the diversity of writers and the stories being published, causing literary fiction to become the domain of those who have other forms of income to sustain themselves.

Although the report offers several positive developments, such as the continued emergence of new independent publishers, it concludes the models to support literary fiction are “stretched thin, more than at any point in recent decades”.

In response, ACE has pledged to use revamped Grants for the Arts and strategic funding to support individual writers and improve diversity across the sector.

To this end, £600k has been directed to The Good Agency, a collaboration between writer and editor Nikesh Shukla and publishing consultant Julia Kingsford to promote and develop writers facing marginalisation. Granted via ACE’s Ambition for Excellence programme, the funding will be used over three years to support diverse writers and leaders.

ACE Literature Director Sarah Crown described the decision as a “significant first step in the Arts Council’s commitment to promoting and sustaining diversity in the publishing sector”.

The national funder plans to support literature organisations in the development of new methods of delivery and business models using digital technologies. It will also address the challenges raised by the rise of alternative forms of entertainment through targeted reader development, including through continued support for the Reading Agency and BookTrust.

ACE has also committed to working with local and national government to support independent bookshops through advocacy work to help “maintain their important development and support role for readers and communities”.