The campaigning group which challenges “gobbledygook, jargon and misleading public information” has been brought in to help stamp out meaningless and inaccessible language. 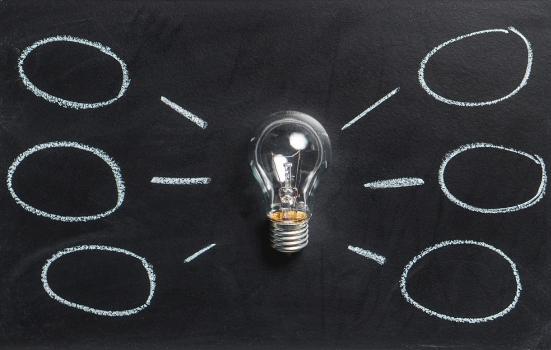 Arts Council England (ACE) has called in the Plain English Campaign for communications support, following feedback that it needs to use less jargon.

Records show that earlier this year the Arts Council spent over £2,000 on services from the group, which campaigns against “gobbledygook, jargon and misleading public information”.

ACE says the support will help it communicate clearly as it consults on its next ten-year strategy.

A spokesperson for ACE said the organisation had called in the Plain English Campaign after feedback received from the public.

“This is part of our commitment to review and test the accessibility and clarity of the language we use,” said ACE. “Based on feedback from a public conversation into the development of our new ten-year strategy, we contracted Plain English Campaign to review the language and materials being used during the next stages of consultation for the ten-year strategy process.”

Another recent consultation on the strategy, which focused on the arts sector and its stakeholders, also found that the funder should “stop using jargon and/or inaccessible language”.

“There were several comments that the Arts Council uses jargon that is hard to understand or meaningless to others,” said the report on the consultation. “It was suggested that we should make our language more accessible, particularly for people outside of the sector.”

In the past, ACE has faced accusations that it lacks transparency. Last year, a report commissioned by the funder itself said that “deeply rooted challenges” for the organisation to address included “longstanding concerns about the Arts Council being ‘bureaucratic’ and lacking ‘openness’ or transparency in its decision-making”.

The funder was also recently censured by the UK Statistics Authority for poor statistical practice, which led to the misleading presentation of visitor numbers in its latest annual report.

ACE’s decision to invest in clearer communication follows a similar move by Creative Scotland, which last year enlisted the support of the Plain English Campaign after its lack of clarity in decision-making was criticised by the cultural sector and a committee of MSPs.

Does this mean we'll finally see the end of "stakeholders'", "KPIs", "inputs", "outputs", "targets" and all the other management-speak imported by ACE to try and justify artistic work as "meaningful", "relevant" and "economically valuable", rather than inspiring, uplifting or just plain enjoyable?