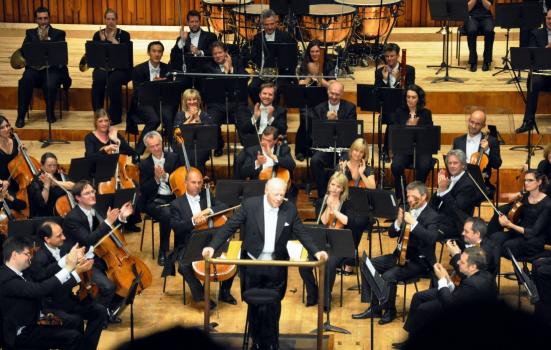 Arts Council England (ACE) has allocated just one third of its emergency response fund for National Portfolio Organisations (NPOs), saying the rest was not urgently needed.

£33.1m of the £90m pot, designated for organisations facing financial difficulties because of the coronavirus, was shared among 196 NPOs. The remaining funds will be used to “complement” a recently announced £1.57bn Government rescue package for the arts, ACE said on Tuesday.

ACE announced its £160m emergency response fund – £90m for NPOs, £50m for other organisations and £20m for individual applicants – in March. However, changes to the Government’s Job Retention Scheme, including support for self-employed and freelance workers, have “helped lift some of the pressure and delayed the cliff edge of financial collapse for most organisations to the autumn,” reducing the immediate demand on ACE’s resources, the funder said.

It added that NPOs that have already received emergency funding can now make their case for an increase.

But 95 NPOs that applied and were declined have not been extended such an invitation.

“A number of organisations were not offered funding through this programme, not because they are not facing significant long-term financial challenges, but because they were not able to demonstrate they needed urgent funding before the end of September,” ACE’s statement said.

An ACE spokesperson said NPOs seeking the emergency funding had to show they were losing money due to the coronavirus and unable to cover costs.

They also had to provide a forecast of all their projected income and expenditure and explain how they were using their reserves and investments, or justify their decision not to use them, to receive a grant.

Although the fund was also open to lead organisations in the Creative People and Places programme, none applied.

Out of 841 NPOs, 291 applied for emergency funding. Two thirds were offered grants ranging from £1.5m for Sadler’s Wells to £2,620 for Torbay’s Doorstep Arts.

Top award from each artform

ACE Chief Executive Darren Henley said the funder’s priority has been ensuring that “as much of our country’s cultural ecology as possible survives the summer”.

“We know that massive challenges remain in the autumn and we’ll use the rest of our available funds, alongside the Government funding just announced, to support our sector in the coming months.”

When asked if any money being redirected to the Government’s fund will be earmarked for supporting artists, ACE’s spokesperson said a distribution plan needs to be agreed with DCMS.

“We’re very aware of the impact that this crisis has had on freelance artists and individual practitioners and how important it is that they are supported through the next stages.”

None of England’s major orchestras received money and ACE’s highest-funded NPOs were largely absent from the list of grantees. Only English National Ballet received any funding with a £1.3m stipend.

Museums and dance organisations received the highest average awards at £360,000 and £328,000 respectively.