Arts and culture will need to prove their worth to other sectors if they are to survive under a Conservative government. 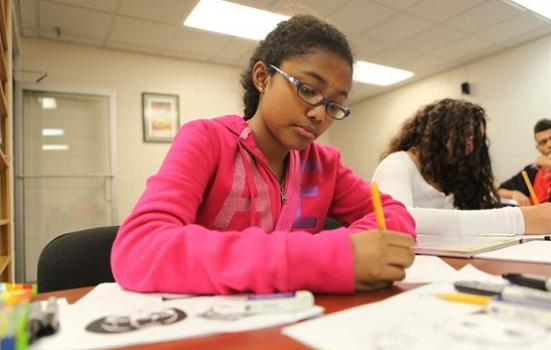 Yesterday’s election result has struck fear into the hearts of cultural organisations who want (or need) to shore up their value with policymakers. Though the Conservatives have promised £110m per year for arts education and business rates relief for music venues and cinemas, roughly a third of Tory MPs don’t think arts and culture should be publicly funded at all.

Under Boris Johnson’s administration, the arts are at risk of being similarly deprioritised by central government and local authorities.

In this environment, organisations are likely to feel increasing pressure to prove their worth to other sectors – building on a trend that is already happening. The reported £89m economic boon delivered by Hull City of Culture, Manchester’s new agency for researching the potential of ‘creative ageing’, and efforts to evidence the benefits of creative learning show the sector is already building a case for its continued access to the public’s purse.

Those who hitch their wagons to the fortunes of schools, businesses or the NHS may find a safe home for the time being. However, they may also find themselves facing additional challenges, such as regulatory regimes and associated costs.

While some have reacted to this trend with protests of ‘art for art’s sake’, perhaps we should view the increasing focus on the usefulness of the arts as an opportunity. The cultural sector now has the chance to define how it would like to be valued. Perhaps having to prove “relevance” will seem a light touch when compared to metrics like gross value added or wellbeing adjusted life years.

In any case, the era in which organisations could argue their cultural value is distinct from their value to community and country seems to be all but over. Trying to hold that line only feeds accusations of elitism – there is no harm in expressing the value of art in terms those outside the sector understand and appreciate. Money, knowledge and health need not define what the arts are worth, but they can at least be part of the answer.