Cath James tells how she has progressed through her career. 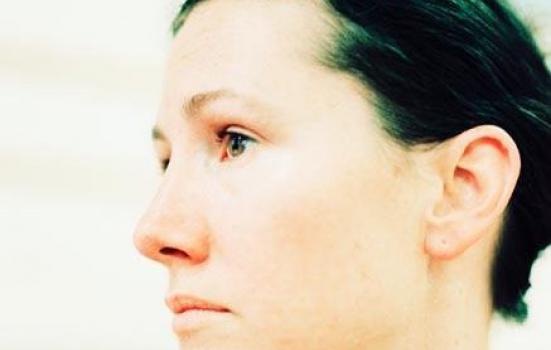 Realising the unique vision of award-winning choreographer Ben Wright and taking his company from a small-scale ensemble into a larger arena is a unique opportunity to use all the knowledge and experience I have acquired through a 25-year career in professional dance. The past two years at Take Art have been challenging, since the Somerset County Council cuts, but the company now thrives by forming enduring partnerships which continue its work with dance artists, young people and the wider community.

Moving out of London with my young family, I worked for Siobhan Davies Dance as Head of Learning and Development, for Bath ICIA as a fundraising consultant, and for Take Art in Somerset as Dance Development Consultant, I was also on the boards of both Pavilion Dance South West and the Merlin Theatre in Frome.

I took on this role after stepping back from a full-time performing career. It was a period of major change for the company, from being a peripatetic dance company to becoming a building-based organisation, and it was wonderful to watch the new studios come to fruition.

My work during this period was diverse and prolific. I worked as a dancer for Siobhan Davies Dance, Jeremy James and Company, and Snag Project, but also produced Snag Project and began to explore curating festivals and evenings of dance. I curated three years of the Independent Dance Summer Festival at the Royal Opera House, commissioned by Deborah Bull. I was on the Arts Council Touring Dance Panel and started to write for the first online news website, Ananova, and magazines like Dance Europe. When my close friend Jeremy James passed away I took over as Artistic Director, overseeing performances and touring, as well as requests for his work to be remounted.

I joined the company on arrival from Australia in 1988. Richard Alston was directing the International Dance Course for Choreographers and Composers and, at the end of the two week course, he invited me to join the company. I worked with choreographers including Siobhan Davies, Merce Cunningham, Glen Tetley, Ashley Page, Lucinda Childs and Trisha Brown. At Rambert I made lasting friendships with artists and dancers who would go on to develop as choreographers and producers, including a youthful Ben Wright.

Dance North’s remit was to tour the top of Australia as well as bring the company’s work to the major capitals across the continent. The company’s Asian touring was a revelation to me, seeing different dance cultures, delivering shared workshops and enjoying practice-sharing opportunities. This period left an indelible impression on me of the place of dance within the cultural life of a population.

Cath James is producing Ben Wright’s bgroup, which is touring the UK until 27 April.