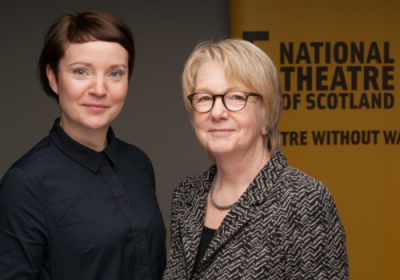 JANE SPIERS will become Chair of the National Theatre of Scotland in September, replacing SEONA REID, who is standing down after nine years.

She is currently Chief Executive of Aberdeen Performing Arts, a role she has held since 2012, which involves running three venues as well as three annual festivals.

Spiers is also a trustee of a number of industry bodies including the Theatres Trust, Sage Gateshead, Edinburgh UNESCO City of Literature Trust and Sound Scotland.

She is a Non-Executive Director of the Scottish Theatre Producing Consortium, a member of Aberdeen City Council Adoption and Permanence Panel, an Honorary Fellow of the Royal Incorporation of Architects in Scotland and a Fellow of the Royal Society of Arts.

The theatre's Artistic Director JACKIE WYLIE said she is thrilled the board unanimously approved Spiers' appointment: “She is the best kind of cultural leader. She matches years of exemplary executive and governance experience with an intrinsic belief in the critical value of the arts to audiences and communities alongside an unshakeable commitment to artists and innovation.” 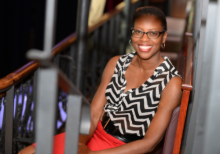 KARENA JOHNSON is joining the Barbican in September as Head of Creative Collaboration & Learning, a new position at the organisation. 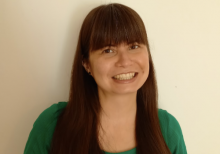 Gilliam has worked in the arts for more than... 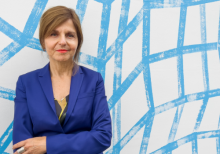 Contemporary art space The Showroom has announced the appointment of GABRIELA SALGADO as its new director.

Born in Argentina, Salgado has had... 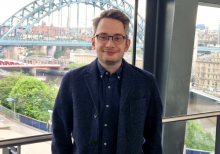 Bristol Beacon has named ADAM KENT as its new Director of Creative Learning and Engagement, starting in September.

Kent, who has worked for...