Annie Warburton has been appointed as the new Chief Executive Officer of Artsmatrix, to lead the organisation through the next phase of its development. 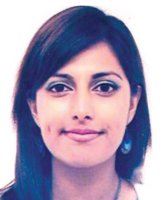 Nathan Lee is the new Head of Policy and Deputy Chief Executive for the regional strategic agency Museums, Libraries and Archives, North West. He was previously the Project Director for Cheshire and Wirral Partnership NHS Trust. 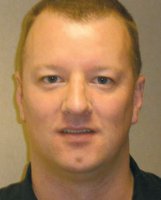 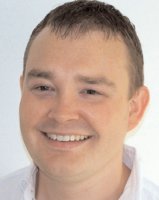 The Orchestra of the Age of Enlightenment has announced the appointment of Michael Garvey (pictured) as General Manager. He has been Music Officer at Arts Council England, East since 2003, and succeeds Anna Rowe who has taken up a place on the Kennedy Center Fellowship Scheme in Washington DC. 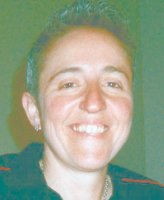 Natalie Wilson (pictured) has been appointed the new Director of Theatre Centre. Previously, she has been Associate Director at the New Vic Theatre, Newcastle-under-Lyme, and is the 2005 recipient of the Rose Bruford Memorial Trust Directors Award. 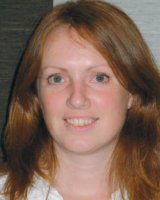 Birmingham's Ikon Gallery has announced the appointment of Judith Harry (pictured) as Deputy Director. She joins Ikon from FACT in Liverpool where she served as Head of Development.

Naomi Cooke is stepping down as Artistic Director of Foursight Theatre, after almost ten years, to work in a freelance capacity as an actor and director. Frances Land and Sarah Thom have been appointed as Joint Artistic Directors of the company, alongside Michelle Knight who is the newly appointed General Manager.
Fabienne Nicholas, formerly Project Director at London arts consultancy Futurecity, has been appointed to the Contemporary Art Society as Head of Consultancy. She will be joined by Lara Wolfe as Consultancy Coordinator.

Matthew Blades has left Bishop Grosseteste University College to take up a new academic post at the Arts Institute in Bournemouth. 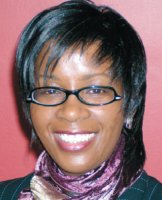 Bridget Edwards (pictured) is to be the new Chief Executive Officer at the Anne Peaker Centre. She has previously worked for three years as A&B Business and Arts Partnerships Manager, and will take over her new role from Susan Ashmore, who has become a senior lecturer at Canterbury Christchurch University.

The Royal Northern College of Music has announced the appointment of Professor Jonty Stockdale as its next Principal to succeed Professor Edward Gregson, who will retire at the end of July 2008. 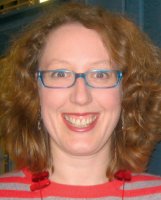 Sarah Lewis has been appointed to the new post of Education and Learning Manager at the Crafts Council, which she joins from Museums, Libraries and Archives South. Alongside her at the Crafts Council is Fiona Moorhead (pictured), who has been appointed as the new Communications Manager, joining from the Womens Library where she served as Head of Audience Development. 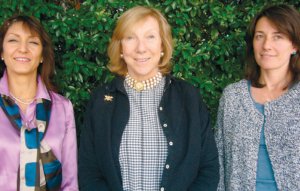 Sir John Tusa has announced his decision to step aside from the role of the Chair of the Victoria & Albert museum, a role that he was due to take on in November. His announcement followed growing anxieties about potential conflicts of interest with his new role as Chair of the Court of Governors at the University of the Arts London. 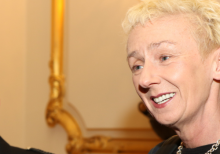 MURIEL GRAY has announced she is stepping down as Chairwoman of Glasgow School of Art at the end of the month. 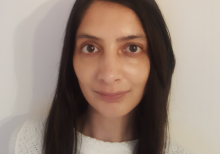 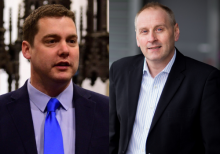 Gudgin has over 30 years’ experience in... 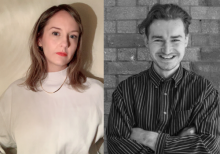 Music development organisation PRS Foundation has announced three of its staff members are to expand their roles, following the departure of Keychange Project Manager...