How to… create socially engaged art 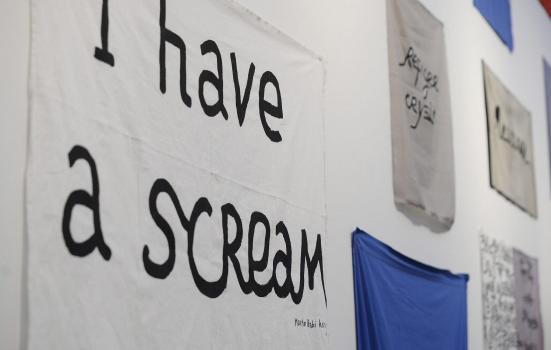 Art is not a set of things, but a way of working in the world. We’re trying to get involved in everything that’s going on in Middlesbrough, whether that be housing or education. Emerge yourself within your community and ask: what can art do to make a difference? Here are some other top tips.

My mother always said ‘people are just people’ and I stick to that. It’s important when you’re trying to communicate that you relate as fellow human beings trying to get on in the world. Talk to them as individuals in a way that makes sense to both of you.

The avant-garde had to keep coming up with new ideas to be ‘out in front’, to the extent that the newness of the idea became more important than what it was trying to do. Pick up old ideas and join in with what people are already doing and they will thank you for it – collaboration and co-production is about joining in not pulling apart (I‘m not mentioning the Referendum).

Replace artists with initiators and let people run with it

The solitary genius is an outmoded concept that belongs in the 19th Century. Of course there are bright, smart and talented people, but everyone really is an artist. We see everything as art – even our café, garden and shop – and we’ve found this helps to open up the facility to a wider range of people and get them involved at a deeper level.

Humping the spectator economy is really uncool and not ecological. We are not simply about showing art on the walls of mima as a spectacle. Instead we should work on projects that matter to people – housing, culture, employment, education, identity…

Contemporary art is a historical moment now past

Contemporary art was created by the market and global capitalism to advantage a relatively small number of people – in fact the simplistic criticisms most articulated are often quite true but for much more complicated reasons. At the same time take a long view and consider the past as a material part of our current culture to be re-used and re-told as part of our present. I’m sure the Parthenon was ridiculed by someone at some point. 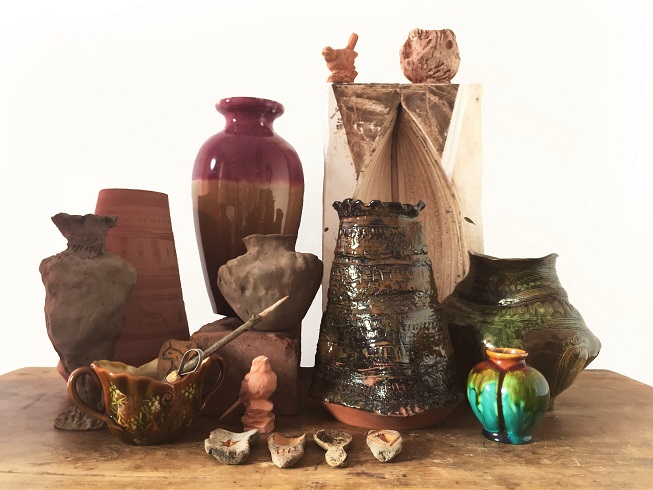 If you want your offering to be something which people get, create a programme which interests local people about specifics. Select themes and topics that relate to them and develop content around those areas. You can still be clever with this and influence your curator friends if that’s your bag. As we used to say in my previous job, don’t dumb down, dumb up.

Art is political no matter which way you look at it, so make the most of your skills to do something useful

Museums are not isolation chambers, but active players in creating our culture (look at David Cameron using the British Museum as a podium in the Referendum). The latest chapter in our history at mima is the concept of The Museum 3.0. This is an idea that the museum itself should be reprogrammed so it’s built on usership – a place that is created and given meaning by the sum actions of all its users.

The idea is about demonstrating the value and use of art and applying it in everyday life to social and political effect.

Did I say art should be useful? Well I did

Think of the museum like a shared network or an online game, with everyone building and modulating its development according to individual and group needs. The aim should be to generate resources and skills, not consume them.

Nothing kowtows to the neoliberal agenda more than thinking you are ‘free’. We are all bound by various constraints from our social class and upbringing, to the limits of our skills and expertise. Allowing total freedom opens the door to failure – especially in the eyes of those who don’t feel the same freedom.

Be constructive, helpful, artistic, and competent in everything you do

If you want to connect with people, work with them. Be positive and artful in everything you do and it will reward you.

Remember that in the real world Hockney, Hirst, Emin and Grayson Perry are the only living artists anyone has ever heard of

To become embedded within society the arts must seek to offer value in everyday life. Generally speaking, well-known artists are the extent of many people’s knowledge of the art world. By offering people the chance to understand art in a much broader way it helps them become enriched and empowered by the experience and builds confidence. 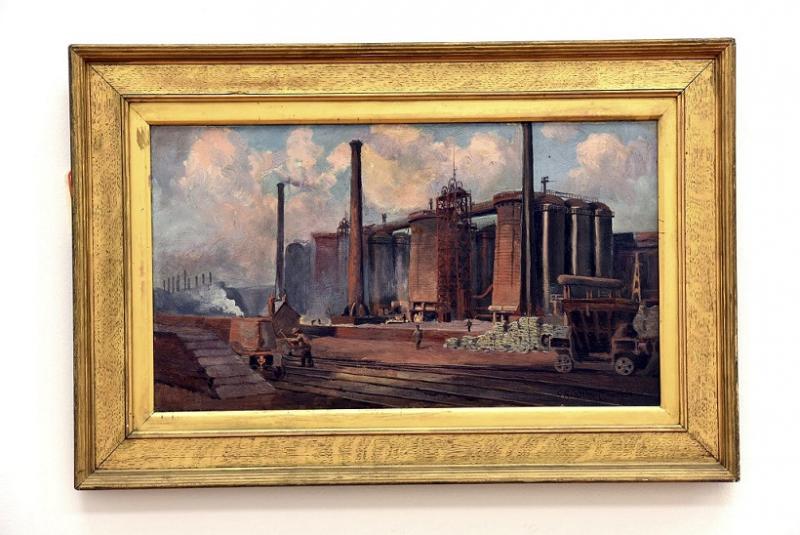 This is something people often overlook. We mediate the world through the senses, therefore an understanding of the how we mediate and process that is the entry point to everything – politics, business, gardening, cooking, education, you name it.

Social engagement is not researching obscure bits of history and making ‘your practice’ out of it. Think about how to evolve your programme with your constituents. Listen to your surroundings and respond accordingly – what do your users care about?

Participation implies an imbalance of power – where people perform a function for someone else’s agenda. We want users to actually drive the content and the meaning of the museum.

If people can dismiss something as ‘just art’ then it’s not important. Agitation implies that someone cares, somehow. Be bold and prepare to ruffle some feathers.

Don’t make art about things, make it the thing itself

Art has spent a long time pointing at things and questioning them. It’s about time art came up with a few answers and put them into action.

Art is the process, the art object is the by-product

We feel that art is a way of doing things rather than a thing itself. It’s for everyday and for everybody. If we truly believe in art remember we must do everything artfully.

How to… create socially engaged art