Arts diversity: There is catching up to do

In the first in a series of articles based on independent research and interviews with key figures about diversity in the arts, Christy Romer asks: how can we be getting it so wrong when everything seems so right? 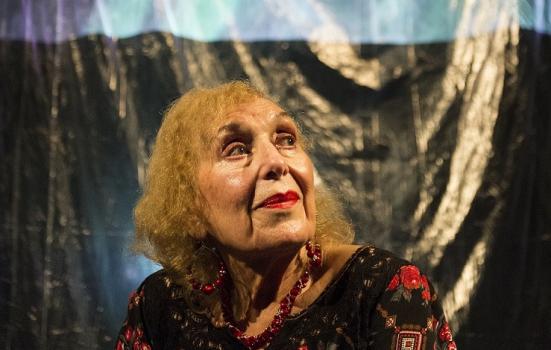 The arts sector is full of good people. Good, well-meaning people who understand why difference is important and welcome change into their creative spaces. People who actively seek out unheard stories and delight in the opportunity to engage, stretch and develop audiences in a challenging and unforgiving financial environment.

But however good these people are, the arts remains a world built on the systematic marginalisation of women’s voices, as the Southbank Centre’s Jude Kelly has said. One in which theatre is “institutionally racist” according to Kerry Michael, Artistic Director of Theatre Royal Stratford East, and in which drama schools and colleges are “not training nearly enough producers who are not white,” according to Artistic Director of the Unicorn, Purni Morell. A world stunted by horribly misguided education policy and one which discriminates against people from working class backgrounds by relying on unpaid internships. A world that abhors ‘blacking up’, but still finds it acceptable for non-disabled actors to play disabled roles. A world that consistently under-represents women in leadership positions in dance and the visual arts, and that leaves over 40% of gay actors uncomfortable coming out to their agents for fear of harming their career.

And you could go on. Tanika Gupta, whose plays have been performed at the Royal Shakespeare Company and The Royal Court, said she could write a PhD based on the number of curry analogies in reviews of her work, and that a play of hers was recently turned down because “we wouldn’t get the audience here for it”. Numerous people – Pravesh Kumar, Artistic Director of Rifco; Kumiko Mendl, Artistic Director of Yellow Earth Theatre; Bryan Savery, formerly Executive Director of Tamasha – said they’ve had to fight for the one ‘diversity slot’ in theatres around the country, and if they get it, as Savery says, it’s a “studio slot in January”.

Claire Hodgson, CEO of Diverse City, added that employment practices in the arts are inherently biased towards people who don’t have any kind of difficulties or barriers to participation: “Many, many people don’t fit this out-of-date industrial work model and so are unable to fully contribute to the workplace as it exists. We just feel that many great people are underused. It is a waste of talent.” 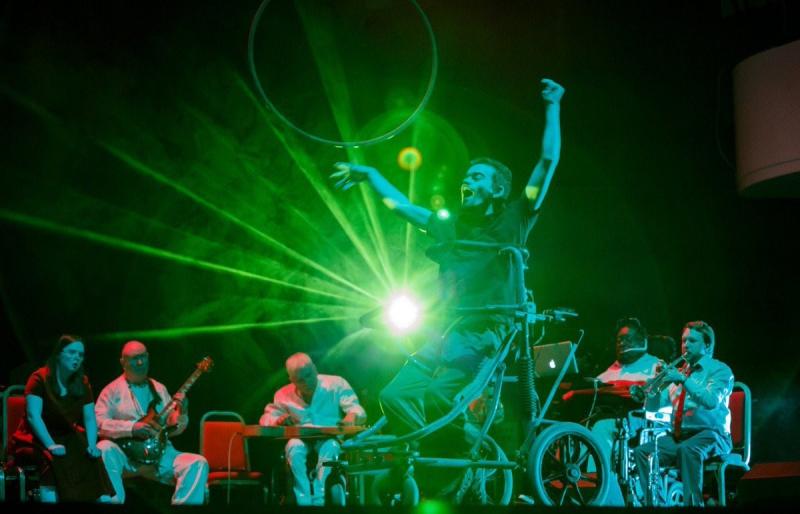 Census figures show that 13% of the UK’s population is from a Black or minority ethnic (BME) background, and 18% are Deaf or disabled, but a recent snapshot of the largest National Portfolio Organisations revealed that staggeringly few arts organisations reflected this across their permanent staff. Although local demographic contexts vary, no organisation came close for Deaf and disabled staff. This underrepresentation is borne out in audiences too: Taking Part figures from Arts Council England (ACE) show there has been no statistically significant change to the proportion of BME engagement with arts and culture over the past nine years.

How can it be that we live in a world in which the phenomenally successful Artistic Director of Graeae, Jenny Sealey – who, a mere four years ago, co-directed the Paralympic Opening Ceremony – is faced with the prospect of reducing her working hours, because her government-supported Access to Work has been cut back and she may not be able to afford her sign language interpreters? How can it be in 2016 that arts conferences are still defined by their stunning lack of ethnic diversity and access issues that force some people to eat their lunch on the pavement outside the building?

And yet. Speak to the right people and you might be tempted to shelve your frustration. Everybody understands why something needs to change, or at least says they do. Diversity sits at the top of ACE’s agenda – there’s the Creative Case, the release of workforce data, the four new diversity funds worth £8.5m, Ramps on the Moon – and it’s a clear concern in Wales, Scotland and Northern Ireland. Rufus Norris’ appointment as Artistic Director of the UK’s biggest theatre, the National Theatre, is a step in the right direction: in 2015, 31% of actors in NT productions were people of colour and 47% of the plays by living writers on NT stages were by women. Theatres now offer relaxed performances, dementia-friendly performances, captioned and audio-described performances; they run free ticket and pay what you can schemes. 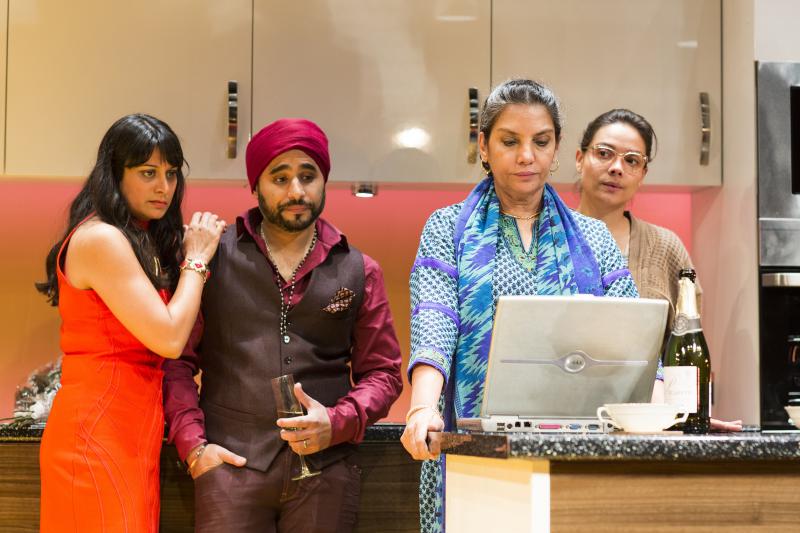 So here lies the central confusion: if diversity is so high profile, and everyone knows it’s a social and economic necessity, why is it not uncommon to hear that nothing has changed in the past 30 years? Why have respondents to AP’s diversity survey, under the liberating cover of anonymity, said that in their organisation: “There is a tick box mentality rather than an enthusiasm for diversity. It is not intrinsic to our work; it is still being ‘added on’.” Or: “It is a constant struggle for companies with a diverse agenda to get funding, venues, or recognition.”

Over the coming weeks, AP will be addressing these questions through features and news stories drawn from independent research and in-depth interviews. The articles will focus on the language of diversity; on the impact of ‘risk’; on how far the diversity debate has come in the past 20 years; on how useful quotas and ‘naming and shaming’ would be; and on how change should be introduced.

The picture needn’t be bleak: under-representation is not something particular to the arts, and nor is it something the sector is ignoring. But as Jamie Beddard says: “The world we live in is incredibly diverse and incredibly rich, and currently more interesting and colourful than the arts. There is catching up to do.”

Look out for future articles and join the conversation in the comments section below or on Twitter: #ArtsDiversity

Arts diversity: Your words, not mine
Pulse report – part 1: Diversity in the arts workforce – what needs to change?