Issue 321: The arts and the environment 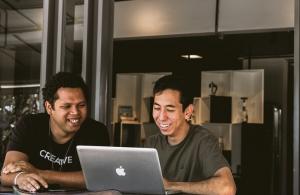 Are we at last taking environmental issues more seriously?

New research reveals a growing engagement with sustainability and other environmental issues in the arts sector – beyond the financial benefits. Chiara Badiali shares the findings.

Fresh from her participation in a creative climate leadership course, Harpreet Kaur discusses how the arts have a critical role to play in the climate change debate.