All change in financial accounting

Financial accounting changes are rare but a new financial reporting standard is to be introduced next year. Mahmood Reza explains what FRS102 will mean for many arts organisations. 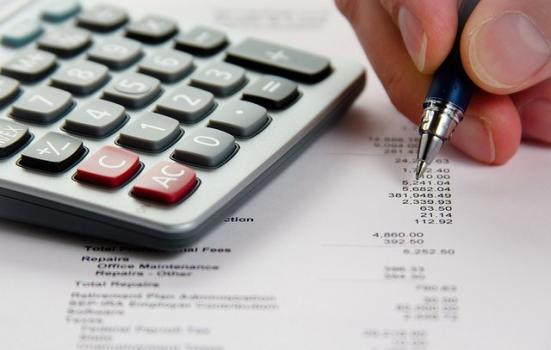 The world of accounting may not seem a dynamic area of business to most people. This is understandable if you consider that double-entry bookkeeping, a system for recording financial transactions, has been largely unchanged since its invention in the fifteenth century (some say it goes back further). However, there is a significant accounting change (FRS102) to be introduced in January 2015 which will have an effect on how financial accounts are presented to the regulators, such as the Charity Commission and Companies House‎).

The preparation of financial accounts for arts organisations is governed by a regulatory framework, made up of accounting standards (UK GAAP, Generally Accepted Accounting Principles), statute (Companies Act), and where appropriate, the charity SORP (Statement of Recommended Practice) 2005. If you are a registered charity, a new SORP is also due to be released at the same time. The purpose of the framework is to prescribe a format for the accounts, how information is presented and what information needs to be disclosed.

In the world of financial accounting this is a big deal. In the context of managing and running an organisation, nothing fundamental will change as the general requirements for control, planning, decision-making and performance evaluation remain unchanged. But for an accountant like me, there will be changes in how we present the accounts and adjustments to the formats and the language used. This will have an impact on how an organisation has to record data and present it to an accountant, which in turn will have an impact on time and complexity, and potentially be reflected in the fees charged, either as a one-off fee or recurring charges. In-house systems, such as accounting packages, will also need to be modified to match the revised presentation.

I have selected a few areas that will affect arts organisations and charities; the changes are given in brackets:

In addition, there will be some new terminology. For example, a balance sheet will be known as a ‘Statement of financial position’ and a cash flow statement as ‘A statement of cash flows’.

One of the key drivers behind the change is internationalisation, ensuring that the UK accounting rules and standards are consistent with international standards and rules.

Mahmood Reza is the owner/manager of Pro Active Resolutions.
www.proactiveresolutions.com