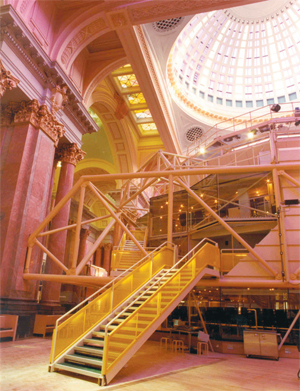 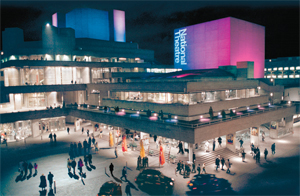 The Arts Council England (ACE) initiative to give away 618,000 free theatre tickets over the next two years will mean “young people have their lives changed by ground breaking and inspirational theatre”, according to Alan Davey, Chief Executive of ACE. The new scheme was launched two weeks ago, under the banner ‘A Night Less Ordinary’, and aims to have a lasting impact on the theatre-going habits of young people. But just how much difference will the free tickets make to theatres’ tireless efforts to appeal to new audiences? Ed Vaizey, Shadow Culture Minister, wants to know if it is “a gimmick or a genuine policy”, and says that while “no one would oppose a plan to open up access to our theatres… this proposal has been rushed through without proper consideration”.

The following letters relate to the free tickets scheme: It's an age thing, Unanswered questions.