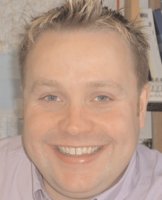 Andrew Rawlinson (pictured) has been appointed as Theatre Manager of the Palace Theatre in Manchester. He was previously Executive Director and Chief Executive at Blackfriars Arts Centre, Boston.

Ann Coyne, previously Administrator in the Community and Education Department at the Belgrade Theatre in Coventry, has taken up the role of Business Development Assistant at the Lyceum Theatre in Edinburgh.

Julian Sleath has joined Anne Minors Performance Consultants to lead Technical and Operational Consulting. Over the past seven years he has been the client representative on the design team of the Toronto Opera House, and was Technical Director of the Canadian Opera Company. 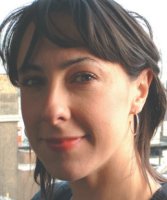 Pentabus has appointed Orla OLoughlin (pictured) as its new Artistic Director. She will move from her current position as International Associate at the Royal Court at the end of January. 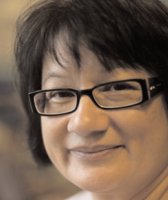 Jacqueline Contré (pictured) has taken up the Executive Director post at artSites Birmingham. She was previously Director of Operations at the Drum in Birmingham.

The V&A has appointed Lauren Parker as the Head of Contemporary Programmes. She has been a curator at the V&A since October 1999 and specialises in moving image, interaction design and digital technologies. 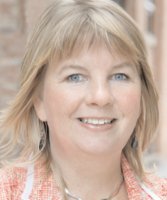 Linda Tuttiett (pictured) has left Arts Council England, North East, where she was Director of External Relations, to take up the role of Chief Executive of Hadrians Wall Heritage Ltd.

The first Chair of the new company created from the merger between Sherman Theatre and Sgript Cymru is Emyr Jenkins, who for five years was Chief Executive of the Arts Council of Wales. The companys new Director is Chris Ricketts, who has been Director of Wales Arts International for the past four years. He previously held senior roles at Theatr Brycheiniog, Clwyd Theatre Cymru and Liverpool and Merseyside Theatre Trust.

After 12 years as Sales and Systems Manager at The Bridgewater Hall, Tony Barnes is leaving to take up the position of Support & Application Consultant with the Tessitura Network. 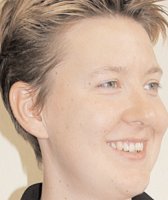 The new Director of the Lawrence Batley Theatre in Huddersfield will be Victoria Firth (pictured). Currently running The Y arts centre in Leicester and Chair of New Perspectives Theatre Company, she will take up the position in January 2007.

Sound Sense has announced the appointment of David Waddilove as Project Manager for Jumps, its pilot music education hub in Somerset. He has previously worked in music therapy in a range of settings.

Arts & Business Scotland has appointed two new business development managers. Catriona Reynolds was previously at Scottish Opera, where she was head of fundraising and sponsorship for seven years, and 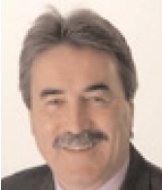 Arts charity Create has appointed a new Chairman, Thomas Hardy (pictured), to succeed Rebecca Eastmond. He is currently Global Head of Project & Export Finance at The Royal Bank of Scotland.