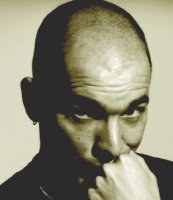 Choreographer Javier De Frutos (pictured) has been appointed as the new Artistic Director of Phoenix Dance Theatre, which this year celebrates its 25th anniversary. He will succeed Darshan Singh Bhuller, who has been in this role for 4 years.

Tessa MacGregor has joined the Scottish Book Trust as Marketing Manager. She was a manager and freelancer in marketing and publicity for several leading publisher houses in London including Random House, Penguin and Bloomsbury.

Northern Ballet Theatre has appointed Jon Ingham as Director of Fundraising. He spent the previous five years at the National Railway Museum in York, where he was Head of Fundraising. 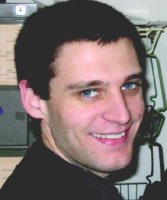 US writer Adriano Shaplin is to take up the newly created post of International Writer in Residence for the Royal Shakespeare Company.

Clióna Roberts, Head of Press and PR at the Young Vic, has left to pursue a freelance career. 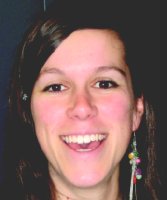 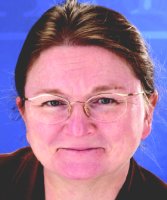 Professor Glynis Breakwell (pictured), Vice-Chancellor of the University of Bath, has been confirmed as Chair designate of the Bath Festivals Trust.

Tom Chivers is leaving his full-time role with the hub to become a freelance poetry activist, producing events, publishing new work, managing artists and advocating for contemporary poetry. He will continue to work for the hub on a freelance basis. 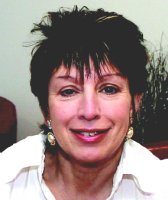 Marilyn Scott (pictured), director of The Lightbox, the new Surrey-based gallery and museum, has been appointed to the board of SEMLAC, the South East Museums, Libraries and Archives Council.