The new forums will give more organisations a voice on the process for opening up venues, but the cash flow crisis facing the entire sector will remain the elephant in the room. 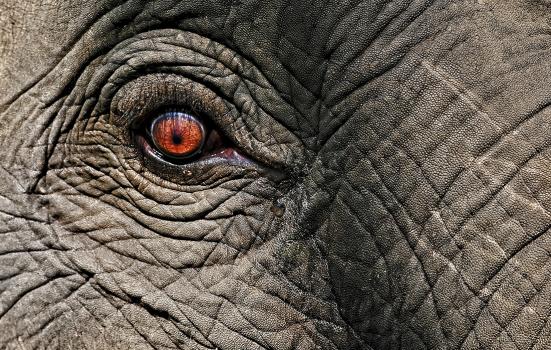 50 organisations have been appointed to the ‘Entertainment and Events’ Working Group that will inform the development of guidelines for the reopening of the cultural sector. A further 13 organisations will be part of the Museums and Galleries Working Group.

The announcement of the extensive membership of these groups has been made following widespread criticism of the membership of the Cultural Renewal Taskforce that will have direct access to Ministers as plans are put in place for the reopening of the sector.

The Museums and Galleries Group is tightly focused, but the Entertainment and Events Group less so. It has been formed to cover ticketed and non-ticketed entertainment and events, both indoor and outdoor, including cinemas, theatres, music venues, festivals, concerts and sports gatherings.

The terms of reference for the Groups are restricted to discussion of the logistics and mechanics of reopening, rather than the wider and more immediate problems of cashflow that face so many in the sector.

The aims are to:

Other Sectoral Working Groups set up by the DCMS will cover Broadcasting, Film and Production; Heritage; Library Services; Sport; Visitor Economy; and Youth.

Arts Council England will have a voice in the Libraries, as well as arts groups, and the  Association of Leading Visitor Attractions (ALVA) will be in a position to speak up for major arts organisations in the Visitor Economy group; but there are nonetheless notable gaps, not least lack of representation of the arts on the Youth Working Group.

Despite contributing a huge proportion of England’s arts funding and being responsible for performance venues across the length and breadth of the country, the Local Government Association will be represented on the Museums and Libraries Groups, but not the Entertainment and Events Groups.

There is no clear acknowledgement of the volume of arts work that takes place in mixed-use local venues rather than arts-specific buildings. Research suggests that and although small community venues could be the first to find an audience, the National Rural Touring Forum, will not have a seat at the table either.

John Laidlaw, Executive Director, Live & Local, told AP: “It is disappointing that there are no organisations there that could be said to represent or be knowledgeable about the opportunities and challenges of entertainment and events in rural communities (with emphasis on the ‘in’!). Given its near 20% of the population of England it’s a bit of an oversight.”

DCMS is inviting others who would like to contribute further ideas to their work to contact them at enquiries@culture.gov.uk.

The independent theatre sector doesn't feel represented. Where is the ITC?